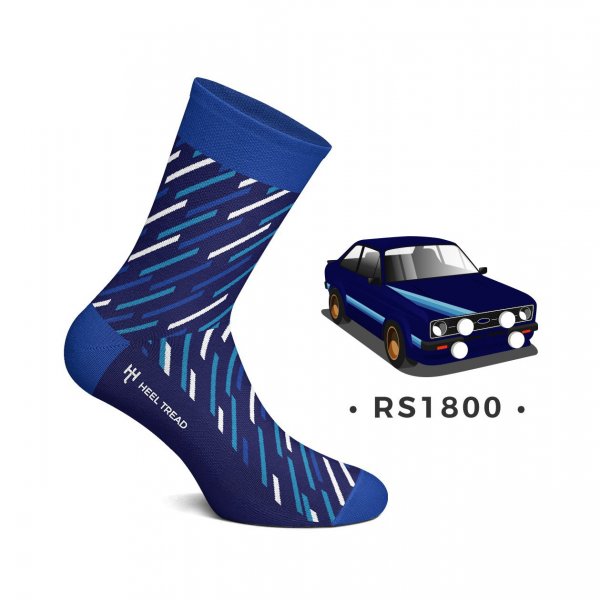 Launched in 1975, Ford's Escort MkII RS1800 is arguably the single greatest culprit for the Blue Oval's achievement of rally superpower status, back in the late '70s. It's also one of the most requested designs by RS fans the world over.

This modest family sedan was just one of those cars that almost instantly rose to cult status, mostly due to being able to achieve tremendous success in Rally competition, right from the very beginning of its long and triumphant career.

Driven again and again to victory by the likes of Vatanen and Mikkola - and in the way beating fierce competitors like the Porsche 911 and Lancia Stratos - it was at the hands of Björn Waldegård that Ford finally pulled off a World Champion title in 1979 and established itself, once for and all, as a consummate Rally top dog.