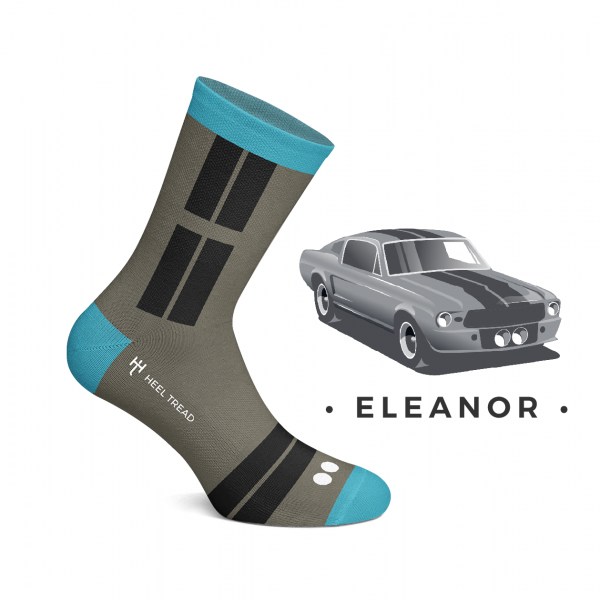 The Mustang Shelby GT500 is just one of those eternal machines - as if the "regular" Mustang wasn't already one of the most instantly recognizable cars in the world.

Its pedigree goes beyond being arguably the most beautiful and extreme Mustang ever built. It's also been immortalized twice in the silver screen and starred in some of the most spectacular car chases ever filmed - whether you're a fan of the 1974 or 2000 version of the movie Gone in 60 Seconds.

It has since become a pop icon known simply for its screen name, Eleanor.