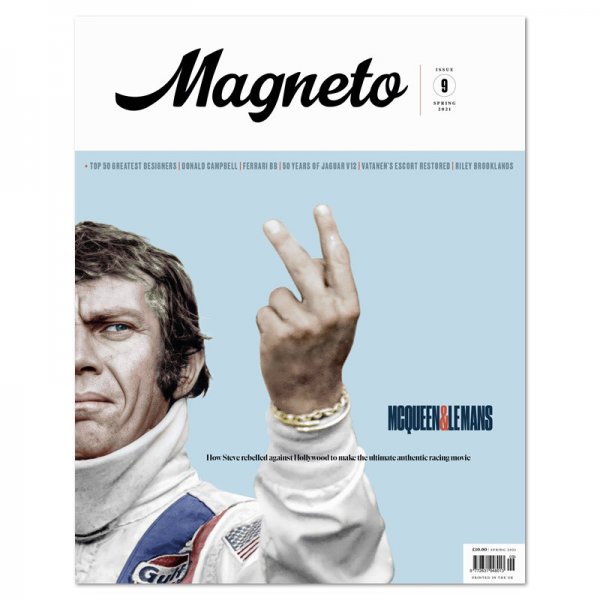 Andrew Frankel gives an in-depth explanation of Jaguar’s greatest engine and the cars it was fitted to, including the XJ13 and Le Mans-winning XJR-9.

Karl Ludvigesen on the Riley Brooklands

The greatest ever car designers.

Comprehensive buying and market guide of the Berlinetta Boxer models.