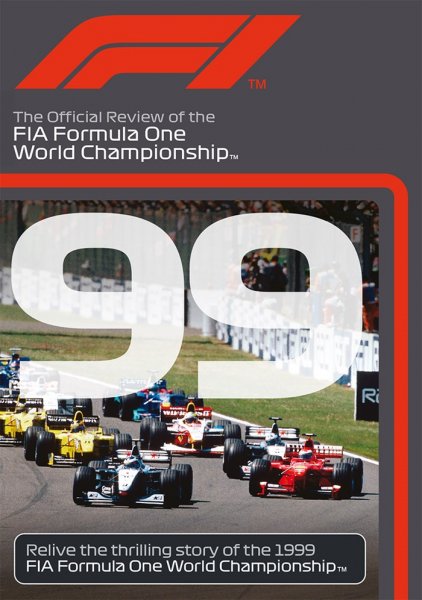 1999 saw Formula 1 celebrate 50 years as the World’s top motor racing series.  The season was a classic and a worthy milestone, the most open in years, producing six winners and four title contenders.

In the early rounds the Championship was fought out between Mika Hakkinen and Michael Schumacher until the German's accident at the British round. Ferrari, who had a real possibility of winning the Drivers' World championship, were despondent but they had not taken into account Eddie Irvine rising to the challenge.

In the end the Championship went down to the wire at the final race in Japan where Hakkinen and Irvine fought a psychological and tactical battle dividing the Drivers' and Constructors' Championship between them.