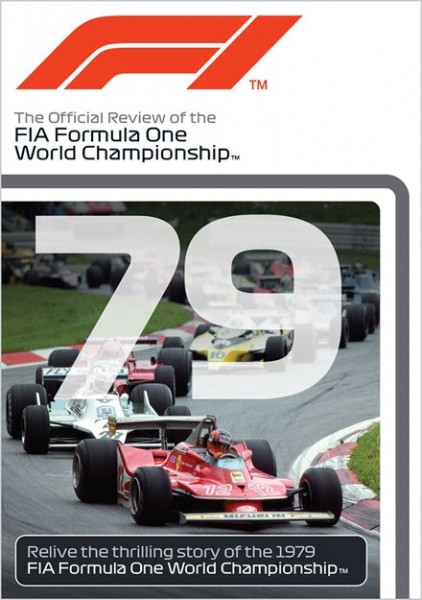 Carlos Reutemann moved to partner Mario Andretti at Lotus as Jody Scheckter took his seat at Ferrari. Wolf filled the gap left by Scheckter with James Hunt, and McLaren gave John Watson a drive in place of Hunt.

Over the first two races Ligier showed they had learned the lessons Lotus had taught the other teams in 1978, with Jacques Laffite taking victories in the new JS11. By the third race, Ferrari’s 312T4 ground effect model was ready for its debut.

As the season progressed Williams’ reliability improved and Alan Jones demonstrated the team’s pace, winning four out of the last six races. For Williams and Jones it was too little too late, whilst Scheckter and Villeneuve gave Ferrari a brilliant 1-2 finish in the drivers’ title fight and secured the constructors’ championship into the bargain.