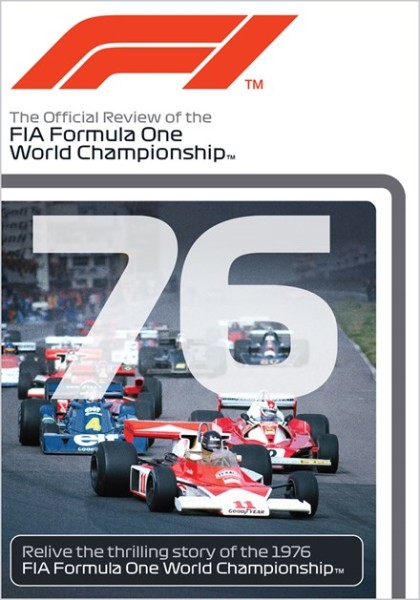 Description Evaluations 0
Description
The reigning champion, Ferrari’s Niki Lauda, started the 1976 season as the favourite. His... more
Close menu
F1 1976 – The Official Review of the FIA Formula One World Championship

The reigning champion, Ferrari’s Niki Lauda, started the 1976 season as the favourite. His nearest rival, Emerson Fittipaldi, made the patriotic switch from McLaren to the Brazilian-funded Copersucar team. This left a hole at McLaren, filled by flamboyant Brit James Hunt.

Tyrrell stole the limelight early on with their revolutionary six-wheeled P34. Hunt quickly adapted to life at McLaren and, unfazed by Lauda's early dominance, continued to pick up valuable points and podium finishes.

The 1976 season however will probably be best remembered for Niki Lauda's horrific accident at the Nurburgring that nearly ended his life. His resilience and dedication to racing saw him make a remarkable recovery, returning six weeks later to ensure a thrilling climax to a season that ended with only one point separating 1st and 2nd place in the championship. 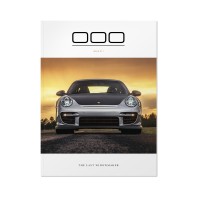