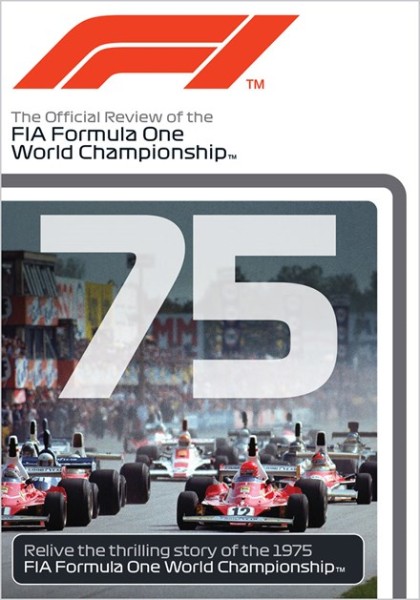 Ferrari's prancing horse found its step again, marrying the awesome 312T to the brute force of the flat-12 engine and the development and driving genius of Niki Lauda.

However, it wasn’t plain sailing all the way. 1975 was an unsettled season, full of disagreements and problems that saw four races stopped prematurely for safety reasons and the Canadian round cancelled over money issues.

Niki Lauda shone through the challenges, winning four out of five mid-season races to take the drivers’ title away from his closest rival and defending champion Emerson Fittipaldi. When he also secured the constructor title for Ferrari in front of a frenzied Italian crowd at Monza, the world knew the Scuderia was back.