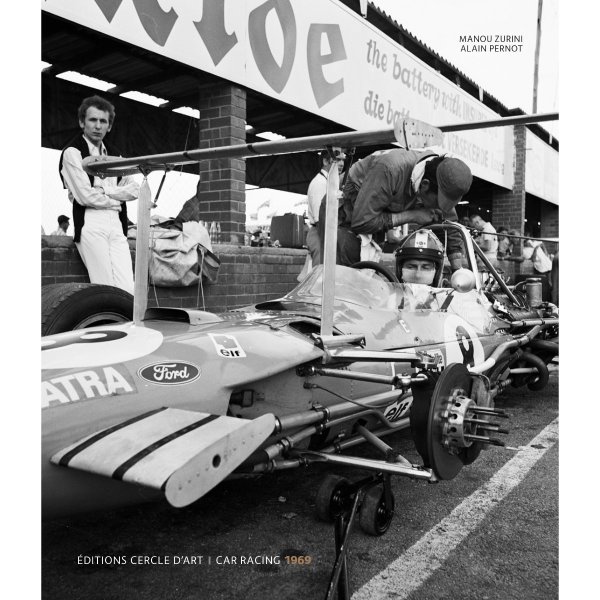 Car Racing 1969 brings to life a year of daring sportsman­ ship and industrial prowess, but also challenges. Fierce struggles pitted Ferrari and Ford, Matra and Brabham, Lotus and others against McLaren, even as a new rival, Porsche, gained strength. These pitched battles were inspirational for the photographers from DPPI, to whom the national – and henceforth international – press entrusted the task of missing not a moment of these monumental confrontations.