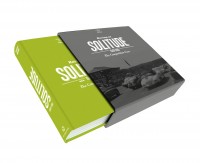 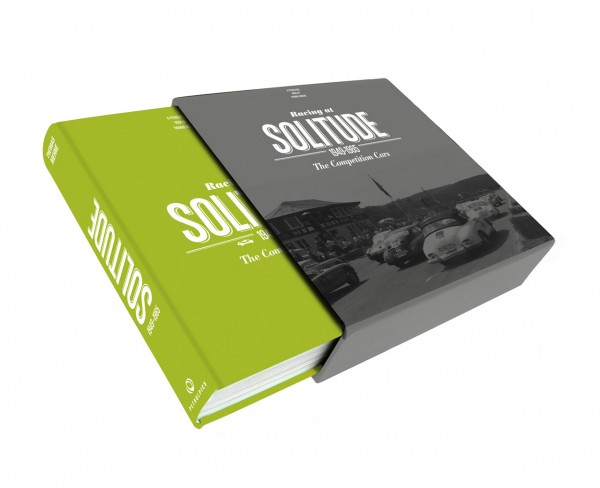 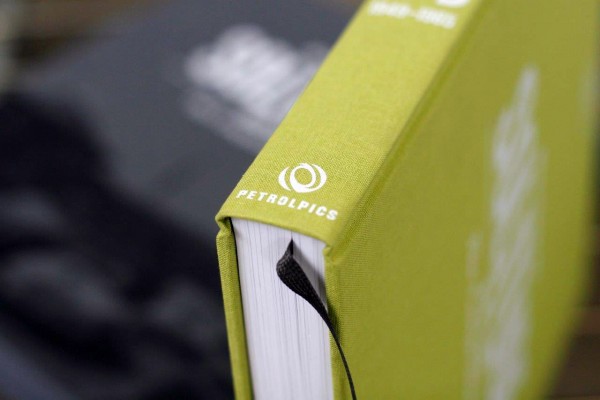 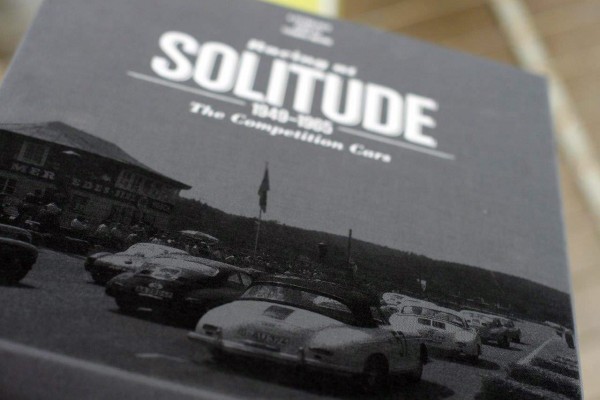 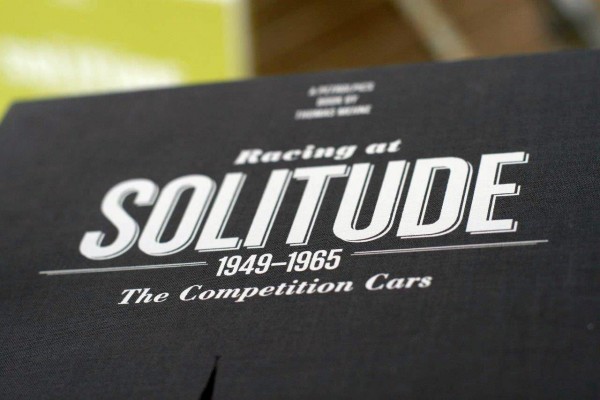 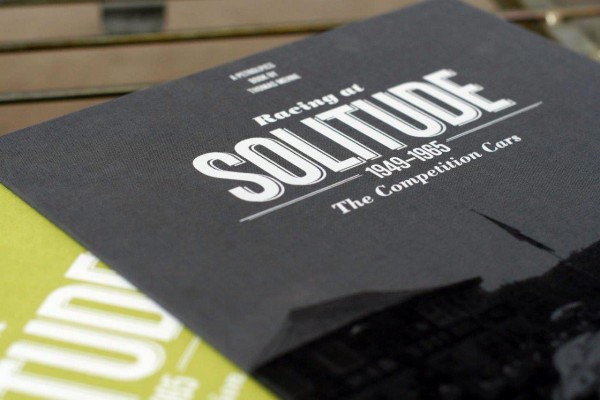 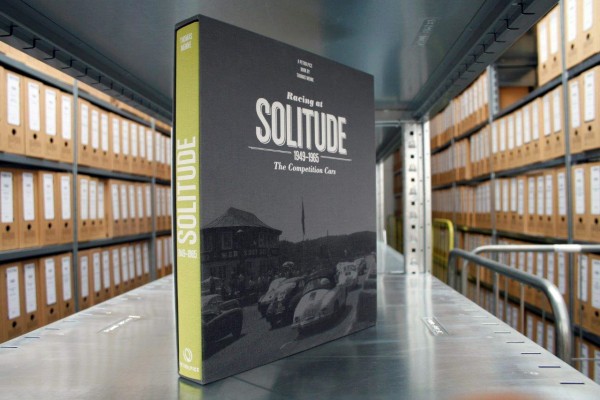 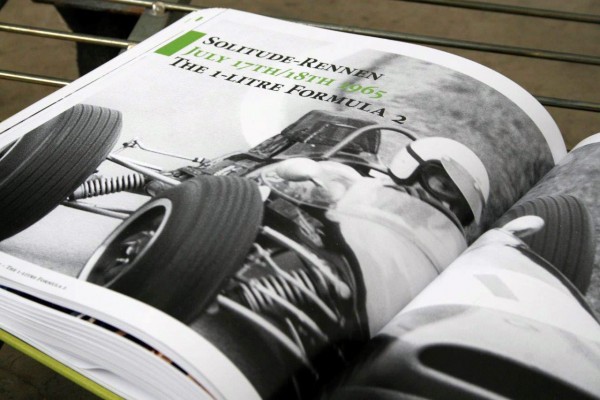 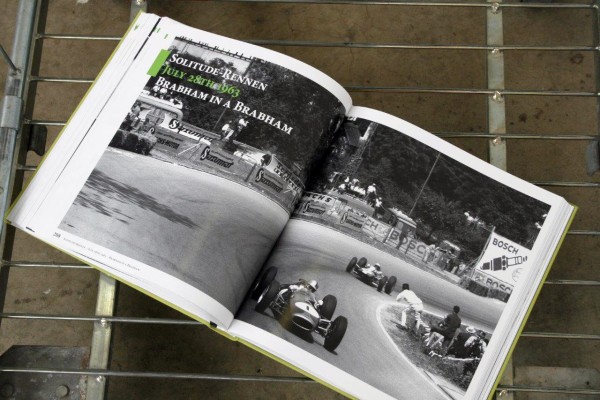 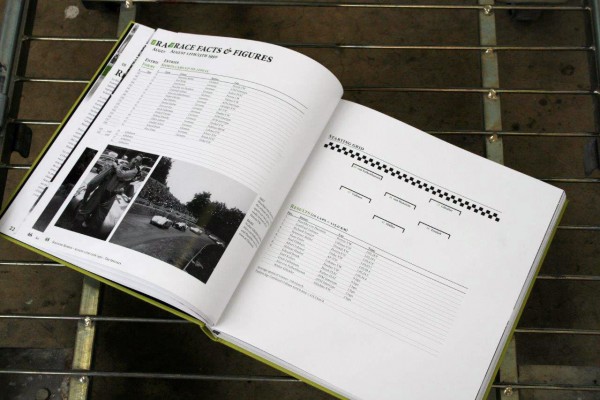 Motor racing at Solitude has a long tradition. The circuit hosted numerous Formula 1, 2 and 3 races, as well as Formula Junior, Formula Vee, Sportscars, GTs, and Touring Cars. ‘Racing at Solitude’ is a chronological documentation of the final era of racing at Solitude. The book has images of almost every driver and car that competed at the circuit during the 1950s and 1960s, including some very rare cars which haven’t been seen in any other parts of the world. Some of the photos are equally rare, or haven’t even been previously published. The book is also packed with statistics from races at Solitude, including entry lists, starting grids, and results. It’s a must for every motorsport fan. 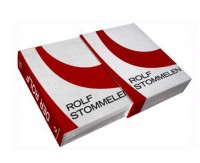