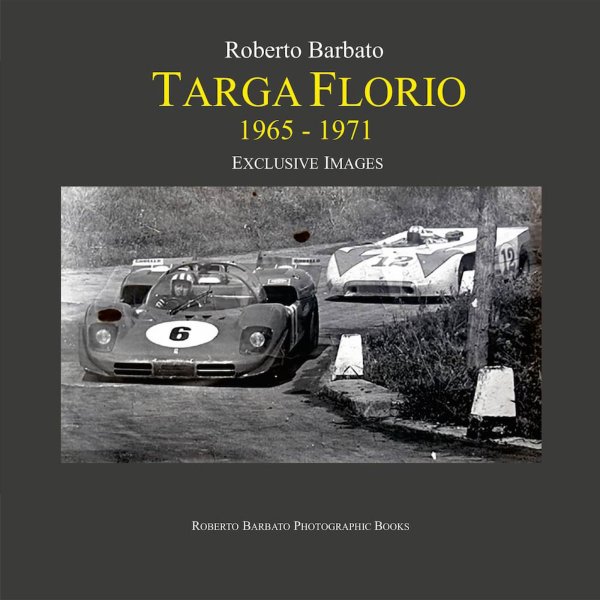 Description Evaluations 0
Description
The Targa Florio, the oldest and most famous motor race in the world, is perhaps also the most... more
Close menu
Targa Florio 1965–1971 – Exclusive images

The Targa Florio, the oldest and most famous motor race in the world, is perhaps also the most photographed.

And Roberto Barbato, with his camera and his shots, has captured more than others the beauty and charm of this sporting event, but not only.

'The Targa Florio, in fact, as we know, was not just a car race. For the Sicilians in particular, the Targa Florio has been an unmissable event, from when it was created by Don Vincenzo Florio in 1906 until the last edition in 1977'.

Hence, the sense of yet another 'editorial effort' and publication, because, 'volumes on the Targa Florio will never be enough and can be published ad infinitum, always arousing great interest'.

This splendidly illustrated book uses 250 exclusive images to tell the story of the 1965 to 1971 editions, the ones that saw the domination of Porsche but also the first victory, in 1965, of Nino Vaccarella - the 'flying headmaster' - who would repeat in 1971.