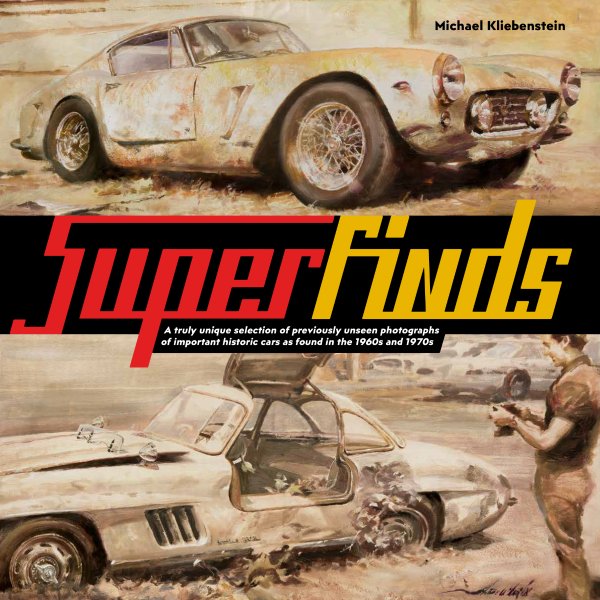 This book is unique. It is a compendium of wonderful automotive treasure, as discovered. With the passage of time all cars became worthless and unloved, no matter how eminent. Racing cars inevitably became uncompetitive and redundant. Many vehicles passed into scrapyards, the motoring equivalent of a cemetery, or simply rotted away.

Today, of course, we value, covet and preserve the work of great designers, engineers and coachbuilders, and their creations give enormous pleasure to many, whether it be in ownership, driving, competing or simply as historic objects to be admired when on display. All will have a story – sometimes sad, sometimes heroic.

Many of the more esoteric car companies produced machines that were not only engineering masterpieces but also great works of art.

Italian Corrado Cupellini was a pioneer in the developing old car movement in the 1960s and ’70s. He had a mission: to explore, discover and rescue motor cars of merit before it was too late. He roved the world following his passion and this extraordinary book is a photographic record of his astounding journey of discovery.