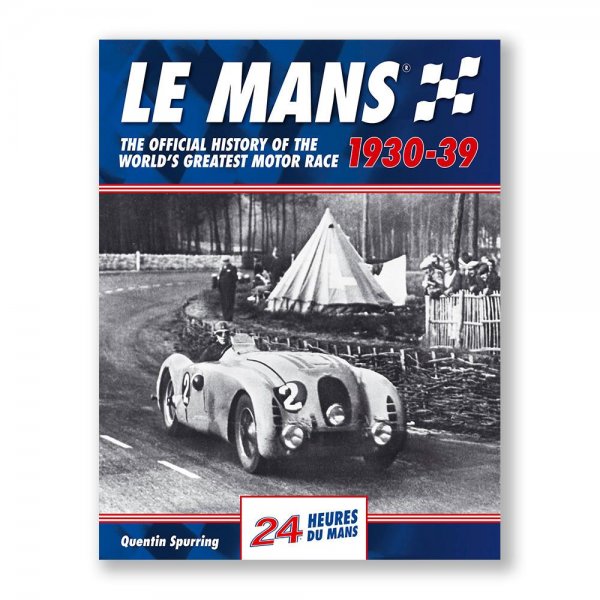 Officially licensed with the ACO, the organisers of the annual Le Mans 24 Hours race, this sumptuous book is the seventh title in this decade-by-decade series and completes coverage of the endurance classic from its very beginning to the end of the 20th century. This title covers the nine races of the 1930s (no race was held in 1936) in which honours were divided between Italian, French and British manufacturers. Each race is exhaustively covered in vivid photographs, an insightful commentary providing more detailed information than has ever been published about the period, and full statistics. Compiled by an acknowledged authority of this legendary race, this series of books is treasured by all enthusiasts of sports car racing.