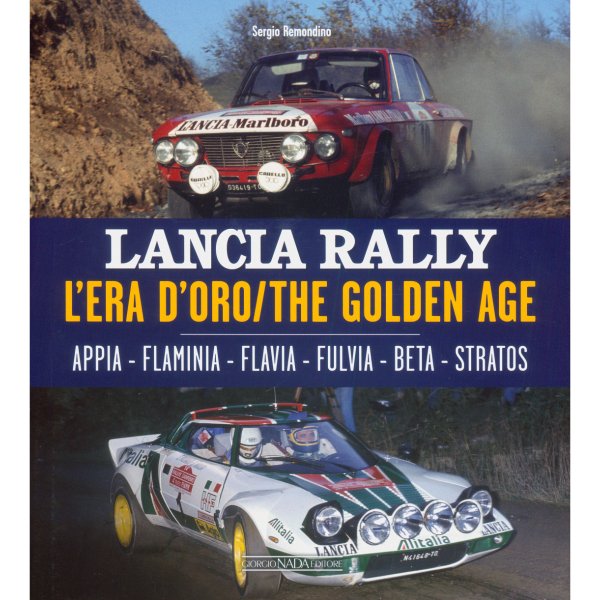 Following the book Lancia Rally Group B, Sergio Remondino has returned to the rallying world with a book examining the golden age of Lancia in the World Rally Championship. We start in the early Sixties, when a numerous group of enthusiasts began using Lancia cars – Appia, Flavias and even Flaminias – for the road races of the time, the forerunners of the rallies that were to come.
The creation of HF at the behest of Cesare Fiorio, together with the advent of the Fulvia, created an authentic watershed and the definitive consecration of the Lancia marque on a global level.

Between 1962 and 1982, Lancias conquered one Constructors’ title and four European Championships, three Constructors’ World Championships and two FIA Drivers’ cups, writing indelible chapters in the history of the sport, thanks to drivers and cars of absolute excellence, all of which relive in this invaluable book.