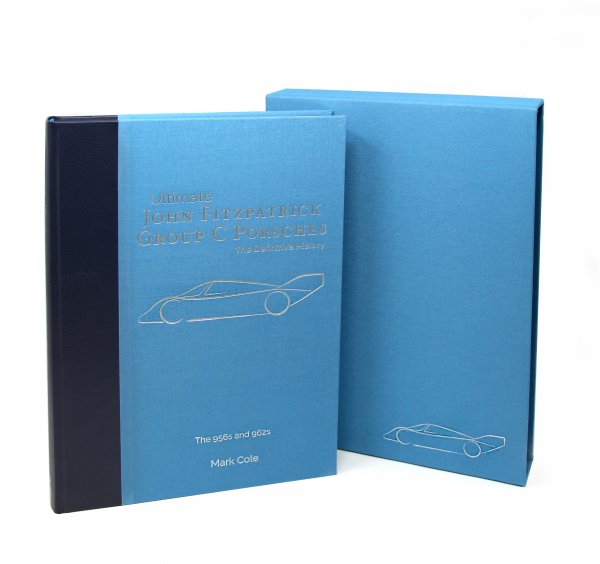 From 1983 to 1986, Fitzpatrick’s operation made 66 Group C entries in 44 races in the World Endurance Championship, the German Deutsche Rennsport-Meisterschaft and the American Can-Am, winning three times and taking another 11 podium positions. This book tells the story of this exciting team, its five Group C Porsches and what became of them, its crews, its drivers, its races and – above all – its charismatic owner, John Fitzpatrick, arguably the best British driver never to have raced in Formula 1.