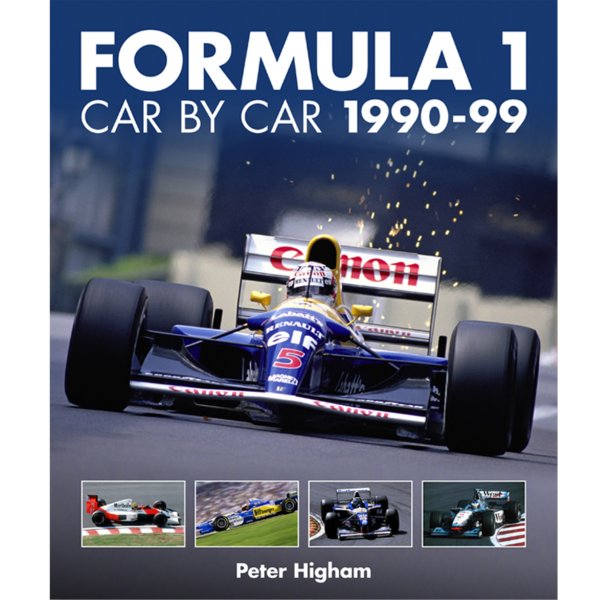 This instalment in Evro’s decade-by-decade series covering all Formula 1 cars and teams is devoted to a period when some normality seemed to return after the ground-effect and turbo excesses of the 1980s, except for one terrible weekend in the spring of 1994. The tragic deaths of Roland Ratzenberger and Ayrton Senna led to immense change with new emphasis on safety, including measures to slow down the cars and improve their structural strength, and numerous changes to circuits. In many ways Formula 1 became more as we recognise it today, especially as the decade’s dominant teams, McLaren and Williams, remain familiar. Besides the winning cars, there is always much fascination for fans in unsuccessful and obscure efforts, such as Andrea Moda and Venturi, and this authoritative and comprehensively illustrated book covers them all. 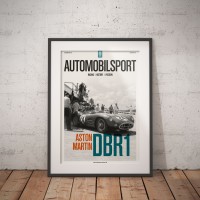 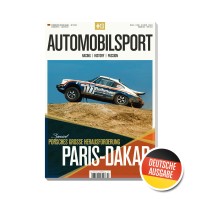