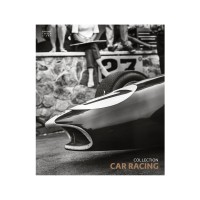 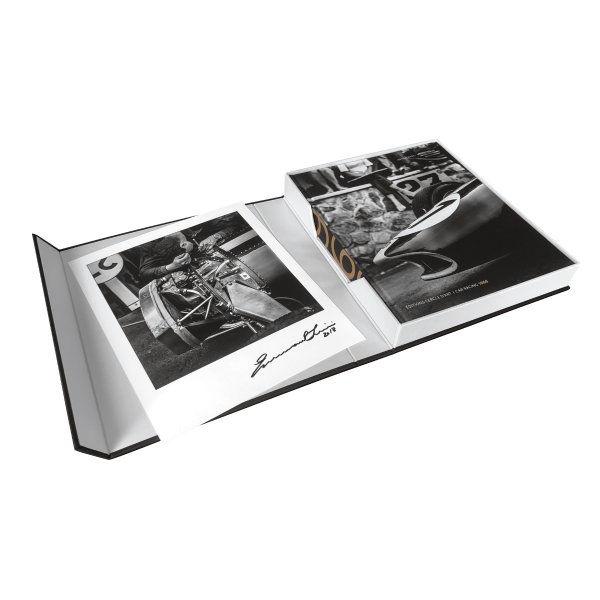 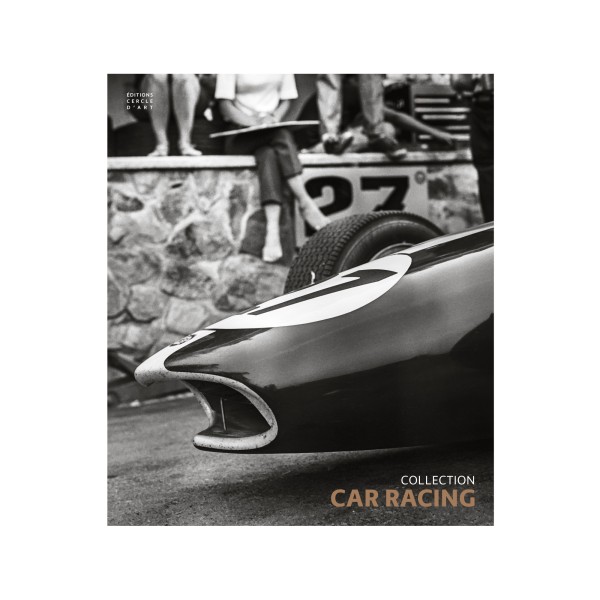 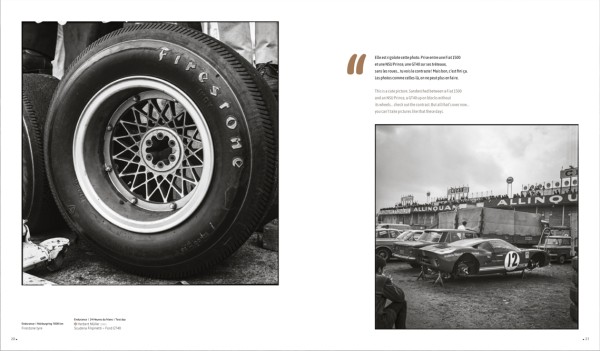 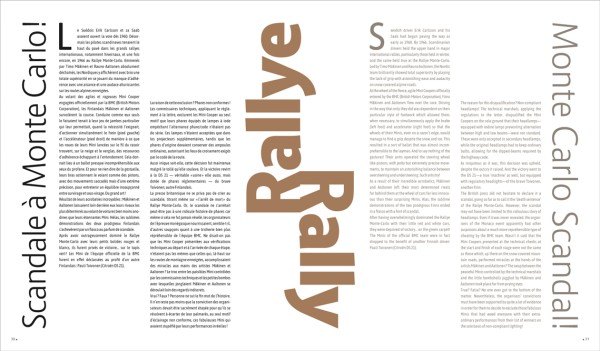 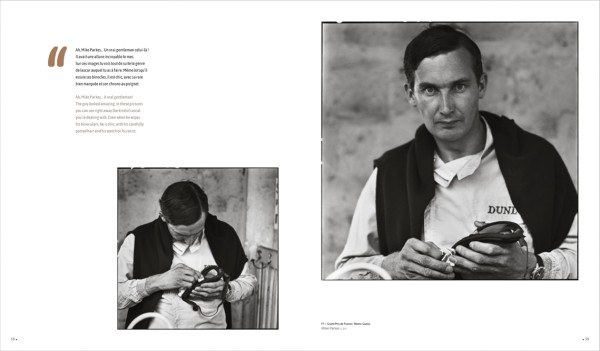 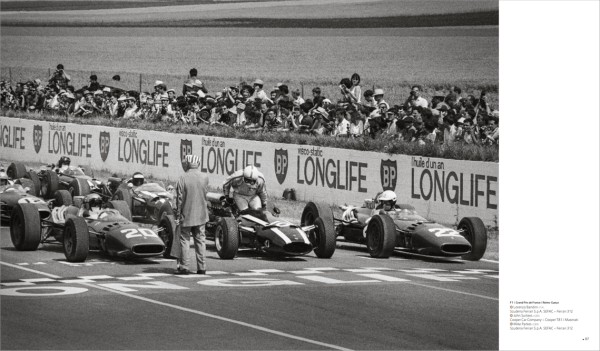 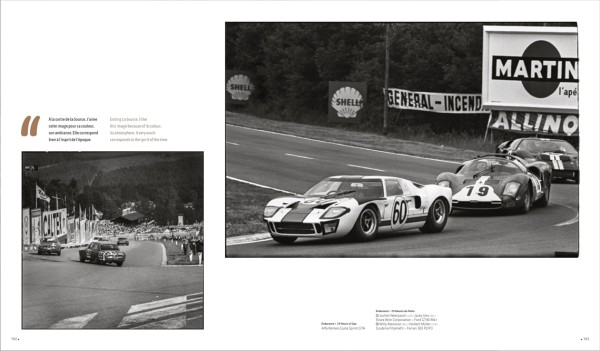 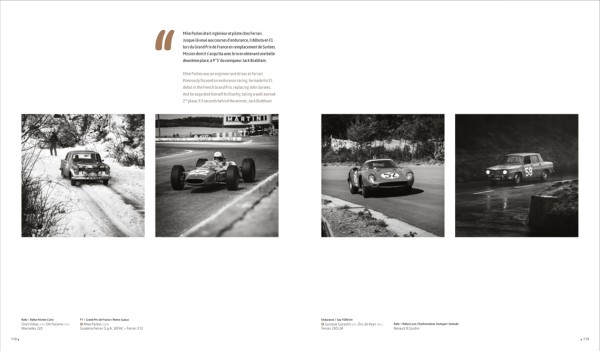 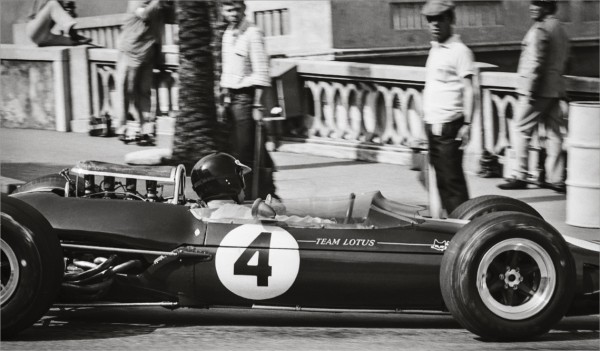 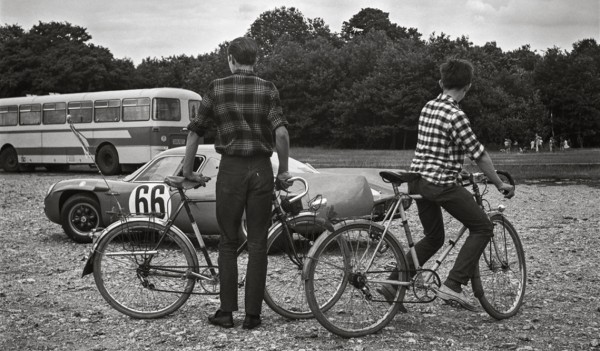 Each volume of this special collector's edition, limited to 250 examples, is individually numbered. The collector's edition also contains a luxurious linen slipcase, one original photograph from the DPPI archives, printed on 315 gr. Hahnemühle special paper and a certificate of authenticity.