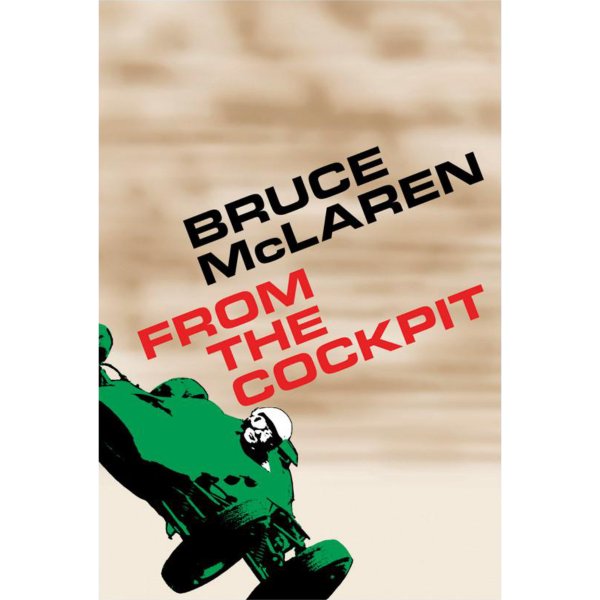 Originally published in 1964, Bruce McLaren’s autobiography From the Cockpit is a classic motor racing memoir. So scarce and expensive are original copies that Evro Publishing, in collaboration with McLaren, is reissuing a facsimile version for all fans to enjoy. In his own words, Bruce describes his inspiring climb up the ladder of motor racing success, culminating in the inception of Bruce McLaren Motor Racing Ltd in 1963. Engaging to read, his book provides fascinating insight into not only his accomplishments but also his unique character, charm and tenacity. In his own words, ‘Life is measured in achievement, not in years alone.'