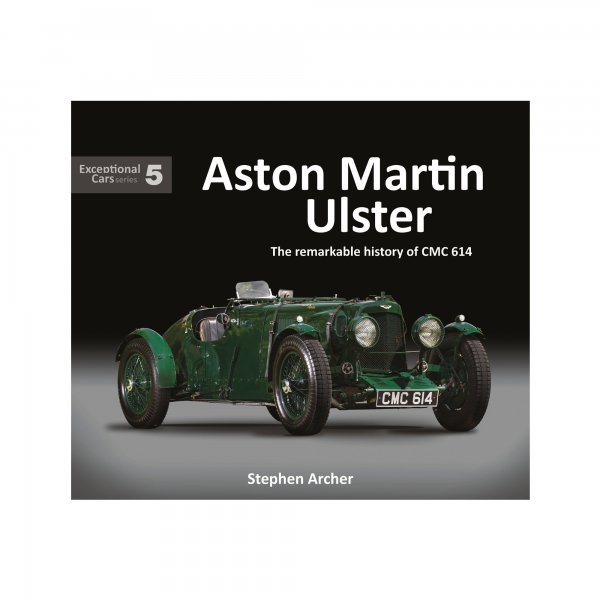 CMC 614 is the registration number of an historic Aston Martin Ulster which has, without doubt, competed in more races than any other Aston. Built in 1935 to the same specification as the factory team cars, it took part in the Le Mans 24 Hour race, the Mille Miglia, and the Tourist Trophy in 1935. Eddie Hall and Count Johnny Lurani were among the celebrated drivers who raced it in its first season. The 1.5 litre Ulster model marked the peak of Aston’s pre-war achievements and marque enthusiasts recognize CMC 614 as one of the finest examples of the 28 made – as well as the most raced Aston of all time.