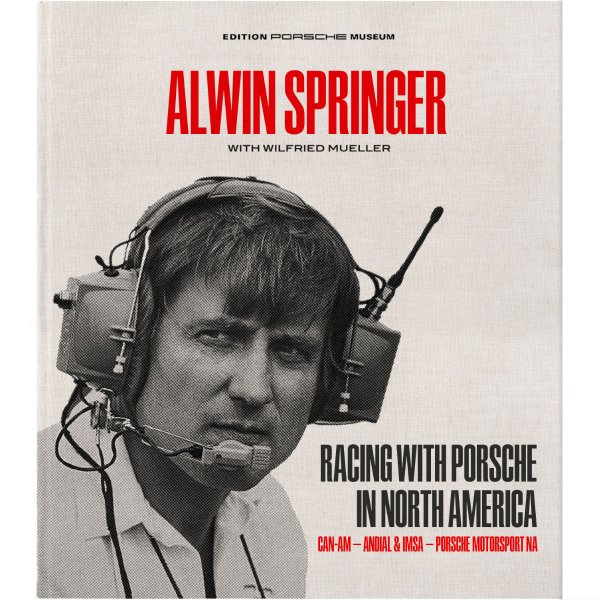 Growing up in the Ruhr area of Germany, Springer emigrated to Canada in the 1960s, but soon settled in California due to the warmer weather. There, after further improving his skills, the trained car mechanic/electrician found a job with Porsche specialist Vasek Polak and from then on looked after Polak’s Can-Am race cars as a mechanic.

Later, Springer started his own venture Andial with former Polak colleagues Arnold Wagner and Dieter Inzenhofer. The now-legendary tuning company went on to compete successfully in IMSA and, with the Andial engines, enjoyed quite a bit of success in other racing series as well. Andial became the number one address for Porsche customers in the USA, and even at Le Mans, customers of the German marque started using Andial engines. The secret of the California-based German trio: they had entrusted a capable man in Silicon Valley with the task of decoding the engine control system of the Porsche factory and thus making all parameters freely adjustable. Alwin Springer and his team perfected their set-ups in hours of test-bench runs. Morever, Springer also had a key role in the relaunch of Porsche Motorsport North America at the end of 1989 and is still active as a consultant for PMNA today.

Alwin Springer, together with Wilfried Müller, summarises his experiences from Can-Am, IMSA and the modern era at PMNA in 46 entertaining chapters, accompanied by countless photos from his private collection dating back to his early years with Vasek Polak.