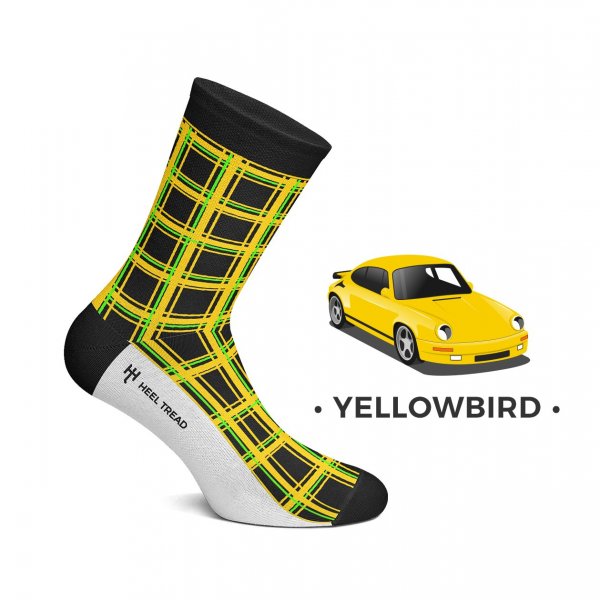 In case you need an introduction, Ruf is a German car maker that made its name taking Porsche chassis and highly modified engines to create unique, exotic and pure driving machines built from the ground up.

The Ruf CTR "Yellow Bird" was based on a 1987 911 Carrera 3.2 and is still the most iconic of Alois Ruf Jr.'s driver-focused creations, its legendary status no doubt helped by the fact that the Yellow Bird is the star of the most entertaining recorded Nordschleife lap of all time - made even more insane when you notice that it's being driven by a man/deity sporting a very period-correct and surprisingly carefree just-popping-out-to-the-grocery-store outfit without even a helmet or driving gloves. No surprise then, that this multi-cam video packed with smoking tires and opposite lock sideways action in a totally analog driving experience - no anti-lock braking or traction control systems here - is regarded as one of the very first car videos that became "viral" on the Internet's early years, long before "being viral" was considered to be anything remotely positive.

But the CTR was not just a great driving machine or a very exclusive exotic car with only 29 units ever made. Seemingly from nowhere, the yellow underdog blew away the fastest factory supercars, like the 959 and F40, in the famous Road & Track Top Speed shootout, where it was clocked at 338.4km/h (211.5mph), shocking the industry with its record-breaking speed.

It's so iconic that Ruf even made a 710hp 30th Aniversary edition that is the first of a new generation of cars for the brand that doesn't use any parts from Porsche, with hypnotizing black-yellow-lime tartan seats creating the perfect elegant transition to a sock design that takes us immediately to the interior of this amazing machine. 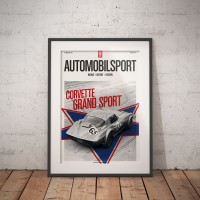 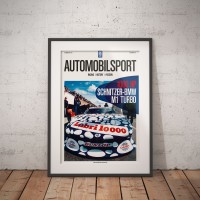