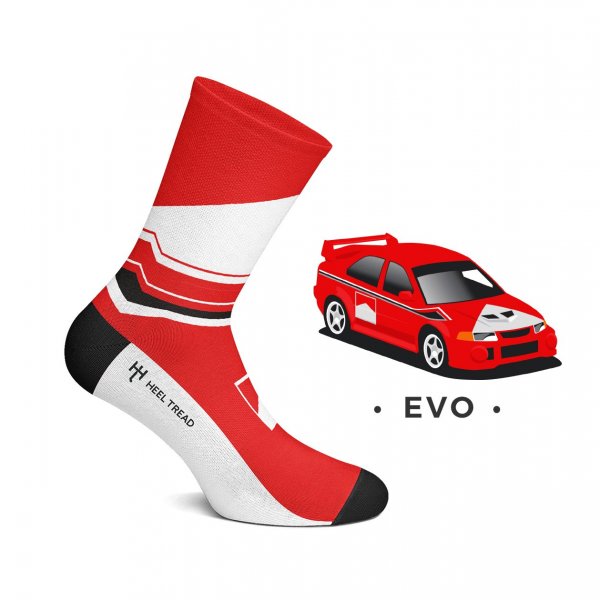 With ten official versions set apart by Roman numerals, each new one poised to rule over all that came before it, the Mitsubishi Lancer Evolution is one of the great Japanese dynasties. Despite its humble origins as a family sedan, with the help of Mitsubishi's performance division Ralliart, that transformed it into a car-shaped toy, it won 4 consecutive WRC titles at the hands of Tommi Mäkinen, from 1996 to 1999. All hail the Emperor of the Rising Sun!