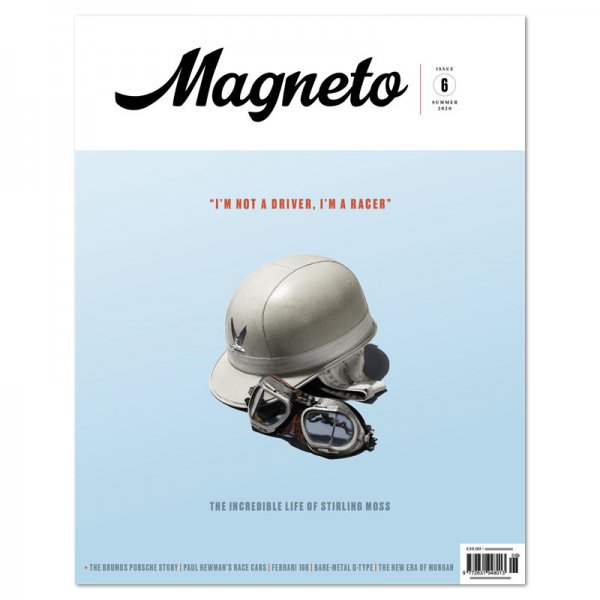 Doug Nye, undoubtedly the world's leading motor sport historian, recalls the Stirling Moss stories and anecdotes that define him not just as one of the most successful racing drivers of all time, but as the best-loved and most influential sporting personalities of all time. Leading motor sport writer Damien Smith, former editor of Motor Sport magazine, describes Stirling's career, from the first races in 1948 to his sad passing on Easter Sunday 2020.

The one-off 1950 Paris, Brussels and Geneva motor shows car, re bodied and shortened in the 1970s, now returned to original specification by Ferrari Classiche – the most extensive work they've ever carried out.

The Top 50 All Rounders

Magneto ranks the top 50 racing drivers who could turn their hands to any motor sport discipline.

Inside the Alvis Car Company

How thousands of spares and documentation has survived since the closure of the company in 1968, and now forms the basis of Alvis specialists Red Triangle and the Alvis Car Company.

Plus 25 years of Amelia Island Concours, Market Watch Aston Martin Lagonda, the future of Morgan Motor Company, and much, much more.