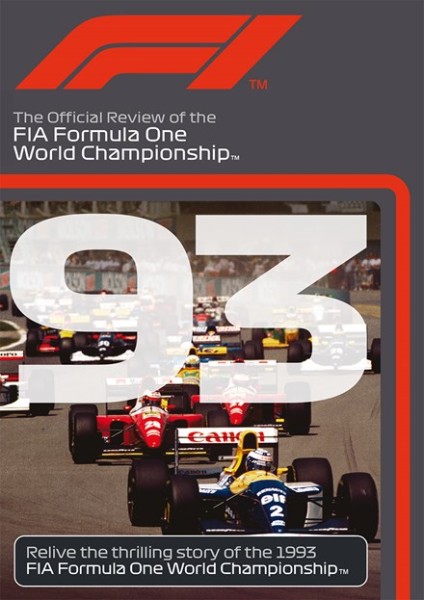 Beschreibung Bewertungen 0
Beschreibung
Prost’s retirement in 1991 quickly turned out to be a “sabbatical” as he was unveiled as... mehr
Menü schließen
F1 1993 – The Official Review of the FIA Formula One World Championship

Prost’s retirement in 1991 quickly turned out to be a “sabbatical” as he was unveiled as Williams-Renault’s star driver for the 1993 season with Damon Hill in the second car.

With Honda out, McLaren became a Ford customer team, it was the end of a legendary pairing.

Senna persisted in what seemed to be an impossible task, trying to stay in contention with the returned Prost and the runaway Williams-Renault.

Other notable performances come from the talented Schumacher who deserved better results; Hill, who repaid the support of his team; Barrichello, who did not have the chance to show his potential and Mika Hakkinen who displayed future World Champion qualities with just three appearances.