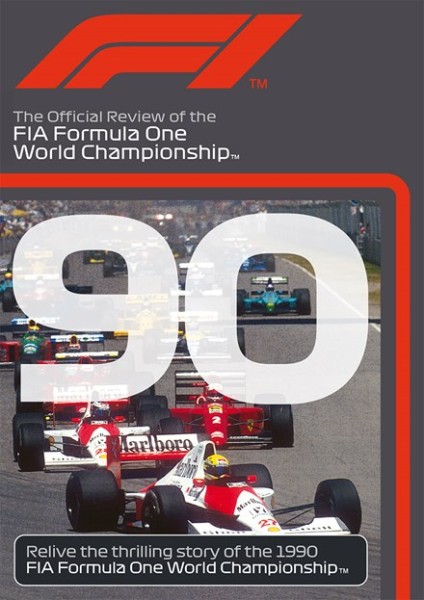 Beschreibung Bewertungen 0
Beschreibung
The 1990 season was one of the closest in years as the lead swayed between Ayrton Senna and... mehr
Menü schließen
F1 1990 – The Official Review of the FIA Formula One World Championship

The 1990 season was one of the closest in years as the lead swayed between Ayrton Senna and reigning World Champion Alain Prost - now driving for Ferrari.

Senna opened his account for McLaren Honda in a thrilling season opener at the street circuit Phoenix, Arizona. Wet qualifying threw the expected grid into disorder and put Senna in fifth place, the fight back to the lead set the scene for the season.

All season the pendulum swung back and forth as each of the great teams found small advantages for their star drivers.

As the teams headed to the Far East with everything still to play for, the Japanese Grand Prix became the most important, and most controversial, of the season.