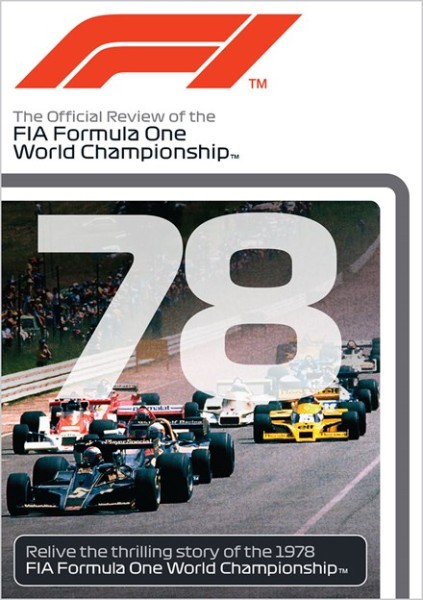 Beschreibung Bewertungen 0
Beschreibung
With Lauda at Brabham and Ferrari taking on the young Gilles Villeneuve, Frank Williams and... mehr
Menü schließen
F1 1978 – The Official Review of the FIA Formula One World Championship

With Lauda at Brabham and Ferrari taking on the young Gilles Villeneuve, Frank Williams and Patrick Head forming Williams Grand Prix Engineering with Alan Jones in the driving seat and Tyrrell ditching their six-wheeler, it was all change for 1978.

Brabham’s BT46B ‘fan car’ was the talk of the paddock as it arrived in Anderstorp for the Swedish Grand Prix - the incredible downforce made it virtually unbeatable, but its designers knew it was a hammer to crack a nut in comparison to the stunning Lotus Type 79.

In the capable hands of Andretti and Peterson the ground effect Lotus 79 showed just how important aerodynamics had become to the design process, and the advantage Colin Chapman’s car enjoyed would send all the other teams’ designers back to the drawing boards for the ‘79 season.