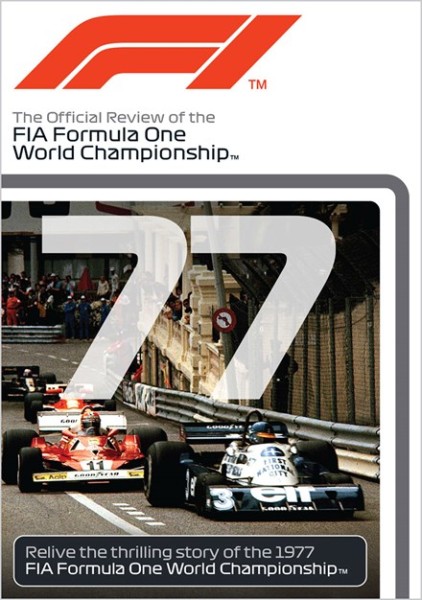 Beschreibung Bewertungen 0
Beschreibung
Following his horrific accident at the Nürburgring in 1976, Niki Lauda continued his incredible... mehr
Menü schließen
F1 1977 – The Official Review of the FIA Formula One World Championship

Following his horrific accident at the Nürburgring in 1976, Niki Lauda continued his incredible recovery coming into the 1977 season.

To go from near-death to challenging for the drivers’ title in ‘76 was truly impressive, but to come back the following season and be right at the sharp end was a phenomenal performance that put Niki securely in the pantheon of great F1 champions.

The first race of the season, in Argentina, saw the Wolf team start their extremely successful debut season with a stunning maiden victory. Jody Scheckter went on to take second place in the championship.