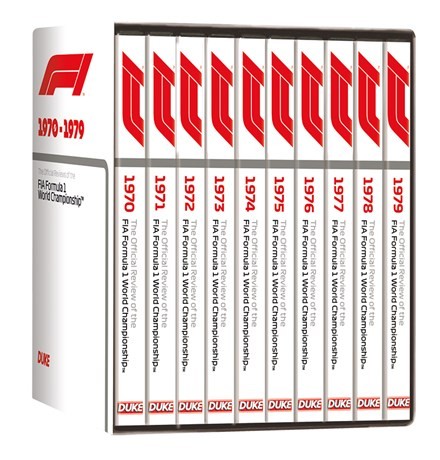 The DFV-era of Grand Prix racing saw a flourishing of the garagiste teams and an incredible burst of technological creativity which completely redrew the expectations of how a Grand Prix car should look, drive and perform.

In the early days of the 1970s designers were still grappling with the question of how to get aerodynamic downforce working properly, by the end of the 1970s Lotus’s 79 was utilising advanced aerodynamics to exploit ground effects to dominate the Championship.

Alongside exciting cars there was a colourful cast of characters driving them and the result is a stunning set of reviews, now officially part of the F1 pantheon. 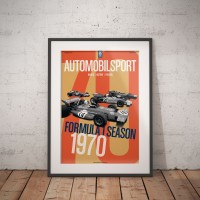 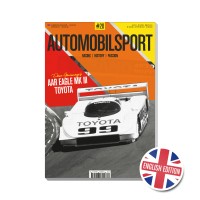 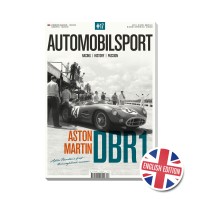 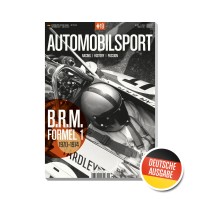 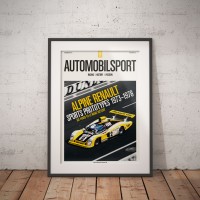 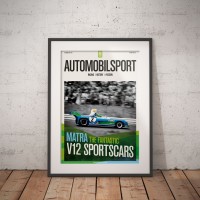 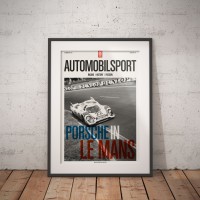