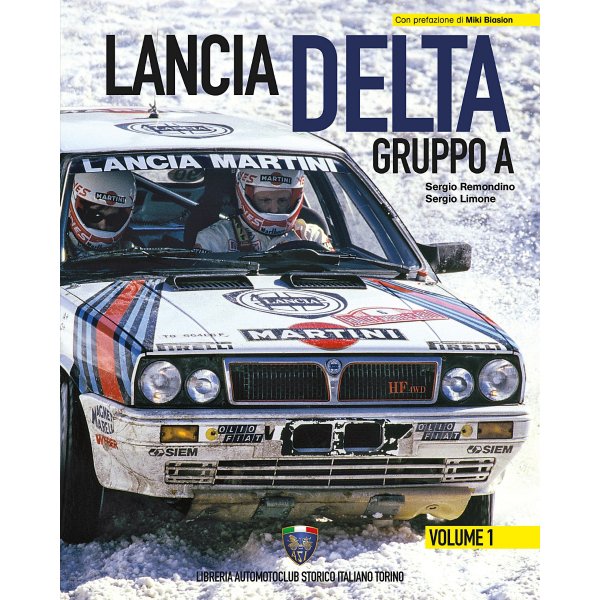 The Lancia Delta Group A was one of the most successful racing cars of all time. A legend that scored 46 WRC victories and won six Constructors’ Championships in a row, in addition to four Drivers’ titles with Biasion and Kankkunen. A celebration of the Italian know-how and production that cannot and must not be forgotten. For this reason, ASI has decided to pay a tribute to these achievements with two volumes written by Sergio Remondino, the historical editor-in-chief of the weekly magazine Autosprint and the author of various books on rally racing.

The first volume, enriched by Miki Biasion's preface, recounts the sporting feats of the Delta Group A and features the technical datasheets and transparent drawings of all the versions produced. Not to forget the stunning and exclusive original images by Actualfoto. The second part, written by one of the masterminds behind the Delta project – and its success –, engineer Sergio Limone, describes the technical tests and developments, further enriching the work. The Turinese designer discloses information that until recent times were classified as secret, in a comprehensive text full of interesting details co-written with Luca Gastaldi. Very rare historical images taken by Limone himself complete this section of the first volume along with a one-of-a-kind document: the full list of all the Deltas made by Abarth, with the datasheet of each model. 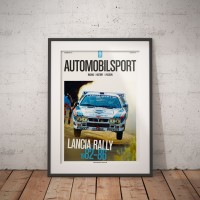