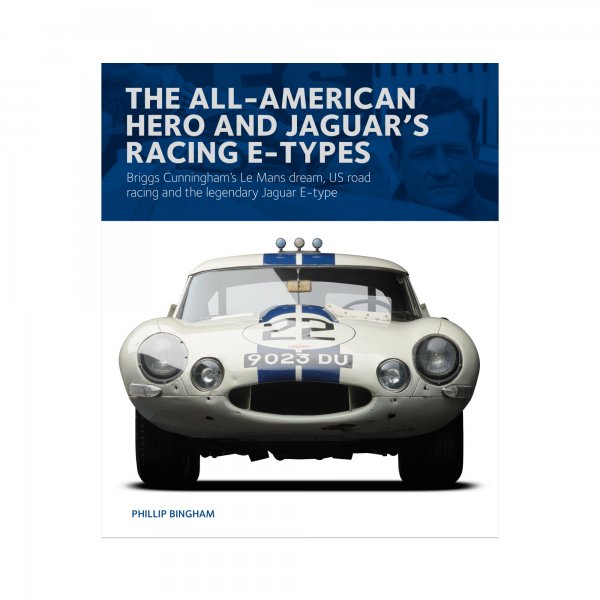 First seen by the wider world at the 1961 Geneva Motor Show, the Jaguar E-type redefined perceptions of how a sports car could – and perhaps should – look. No less a figure than Enzo Ferrari is said to have described it as “the most beautiful car in the world”. Small wonder that demand swiftly exceeded supply after Jaguar initially laid down plans to build the car in relatively small numbers.

It was an instant hit on racing circuits too: little more than a month after the launch, Graham Hill took a roadster to victory on its debut at Oulton Park. Chassis 875027, the focus of this story, was the first E-type campaigned by American racing entrepreneur Briggs Cunningham’s famous team and its performances helped persuade Jaguar to use the E-type as the basis for a competition thoroughbred that has become one of the most coveted of all time: the Lightweight.