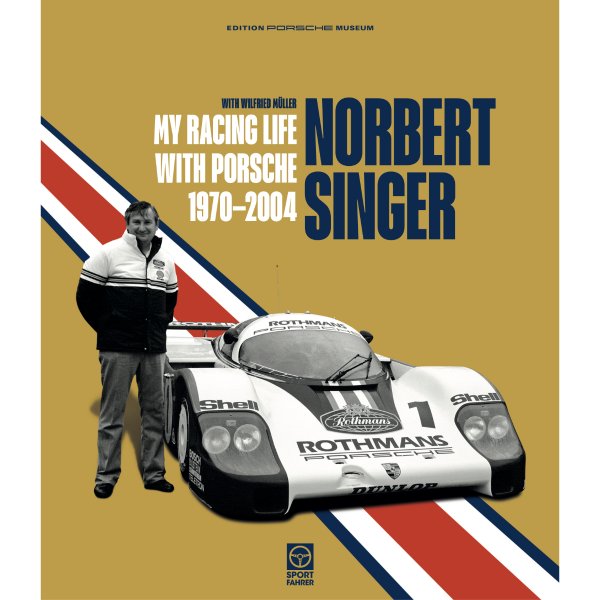 Beschreibung Inhaltsverzeichnis Bewertungen 0
Beschreibung
‘The gearbox in the 917 needs to survive the 24 Hours of Le Mans without overheating. But the... mehr
Menü schließen
Norbert Singer – My Racing Life with Porsche 1970–2004 – Englische Ausgabe