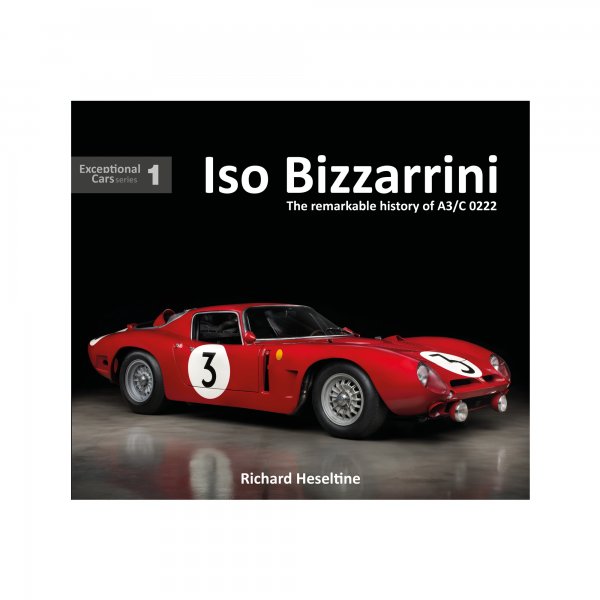 Beschreibung Bewertungen 0
Beschreibung
A fascinating story of the last and most successful of the Iso AC/3 Grifo race cars from the... mehr
Menü schließen
ISO Bizzarrini – The Remarkable History of A3/C 0222

A fascinating story of the last and most successful of the Iso AC/3 Grifo race cars from the fabulous period of sports car racing in the mid-1960s.

The A3/C was the creation of Giotto Bizzarrini, the engineer who developed the famed Ferrari 250 GTO. In its short but varied racing career, which included outings with two Grand Prix drivers, ‘222’ showed itself to be one of the world’s fastest racing sports and GT cars, its top speed on the Mulsanne straight at Le Mans, nearly 190mph, bettered only by the 7-litre Ford GT Mk II. This book celebrates the life of ‘222’ and the against-the-odds efforts of Bizzarrini, a genius with the ambition to produce the best GT race car of its era. 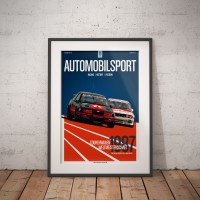 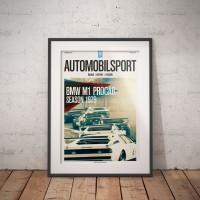