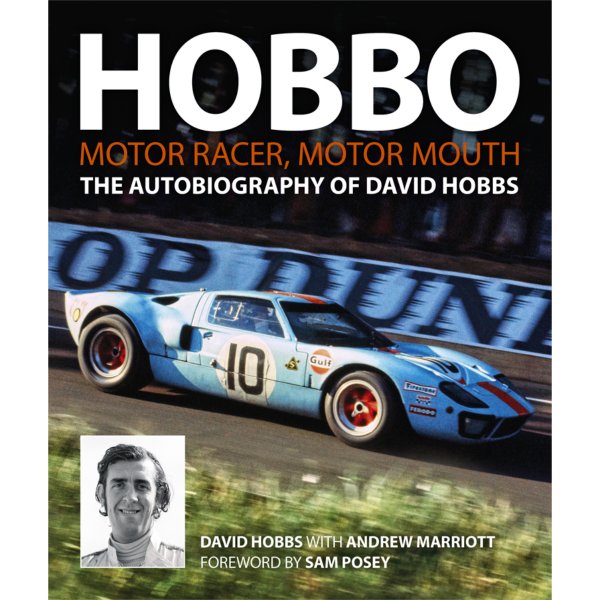 Englishman David Hobbs – ‘Hobbo’ to his friends and fans – is one of motor racing’s most remarkable all-rounders. In a 31-year driving career he raced in almost every imaginable category: endurance sports racers, touring cars, Formula 1, Formula 5000, Indycars, IMSA, Trans-Am, Can-Am and even NASCAR – he has done the lot. And on top of that he has been a television commentator in America for nearly 40 years, bringing wit and wisdom to the screen, presently as part of NBC’s Formula 1 team. Now, at last, he has put down all his experiences in this highly readable memoir that will be welcomed by racing enthusiasts on both sides of the Atlantic.