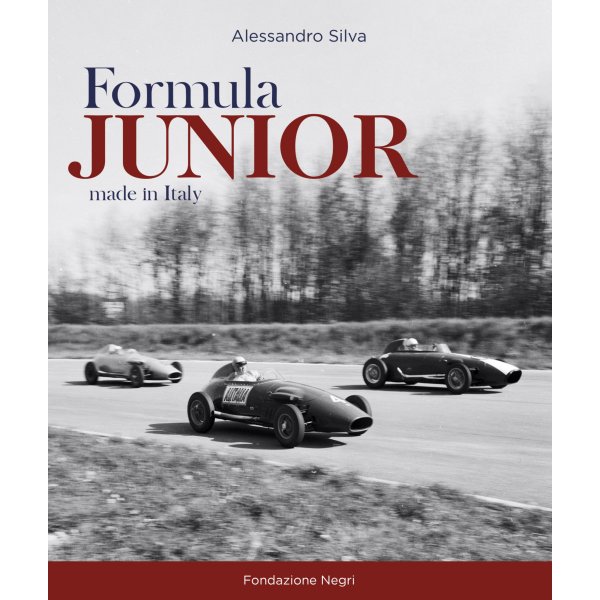 Beschreibung Bewertungen 0
Beschreibung
The motor sport world could not have in any way predicted such a unique and unprecedented... mehr
Menü schließen
Formula Junior – made in Italy

The motor sport world could not have in any way predicted such a unique and unprecedented phenomenon as the Formula Junior. More than 1300 races in five Continents were contested in the relatively short period 1959-1963.
Eleven races run in 1958 under the National Italian Formula Junior and over a hundred in 1964/65 held in Scandinavia, the Americas and Asia, after the official demise are to be added together with innumerable hill climbs in which the Formula Junior cars were admitted as a class. Still today Formula Junior is one of the most, if not the most, popular categories in historic racing.

This book is devoted to the Italian contribution to the Formula Junior and it concentrates on the analysis and the description of its unusually long gestation, and as fully as possible the background information regarding the about 60 different brands of Formula Junior racing cars made in Italy and of their technical specifications and production. 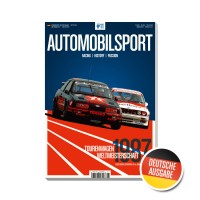 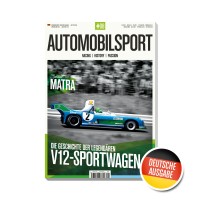 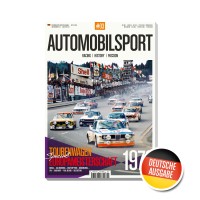 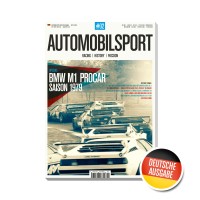 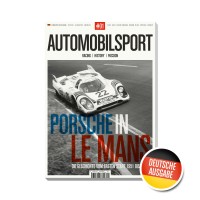