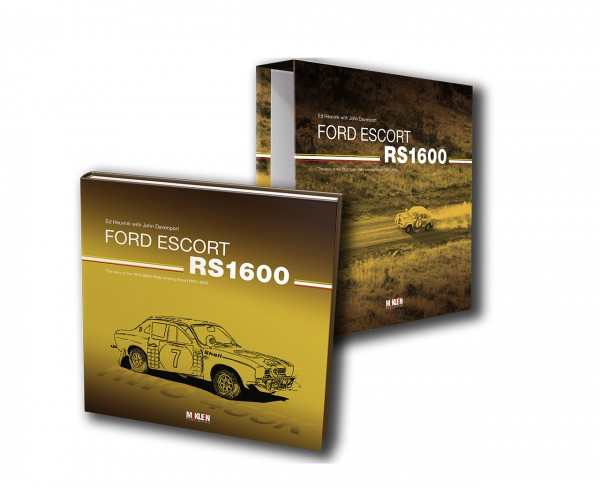 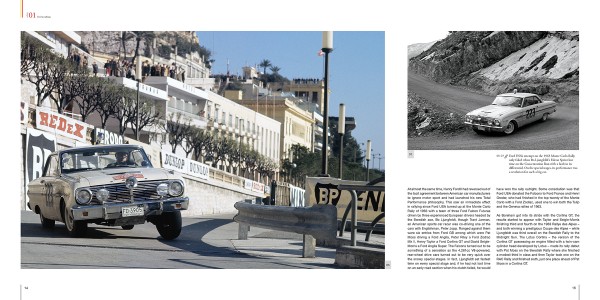 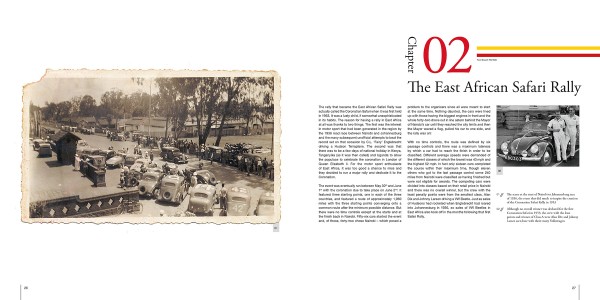 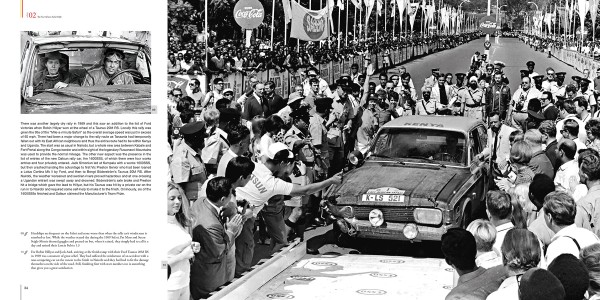 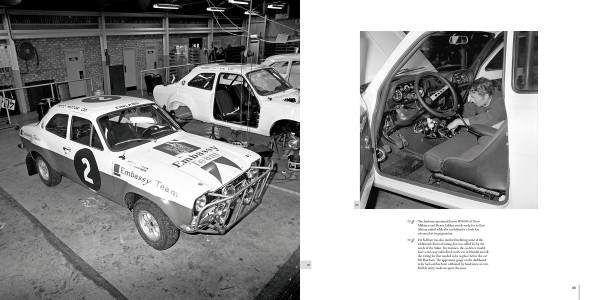 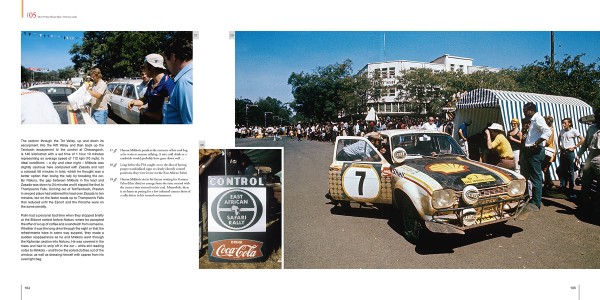 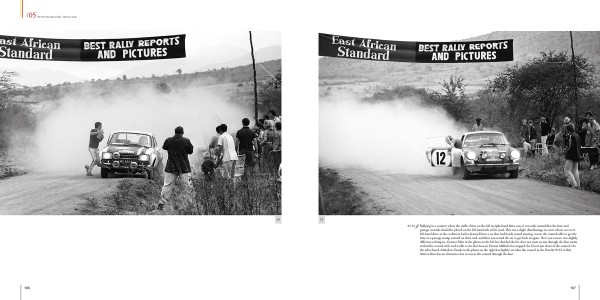 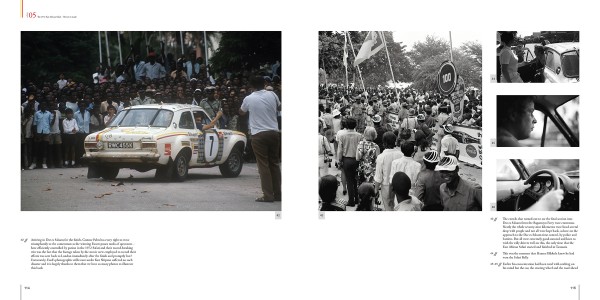 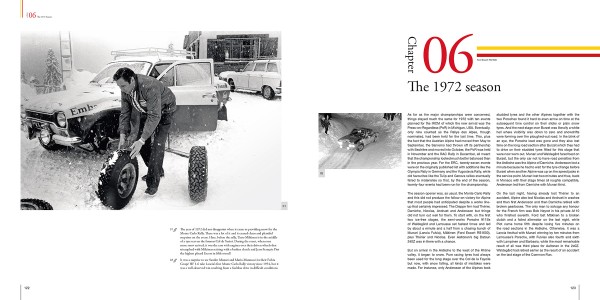 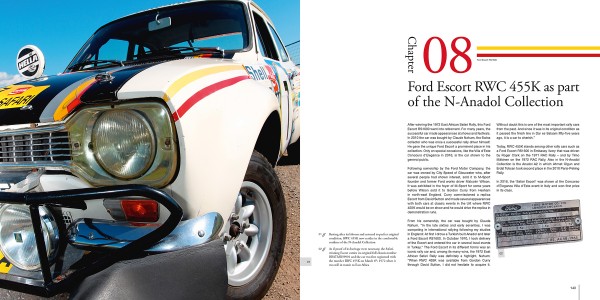 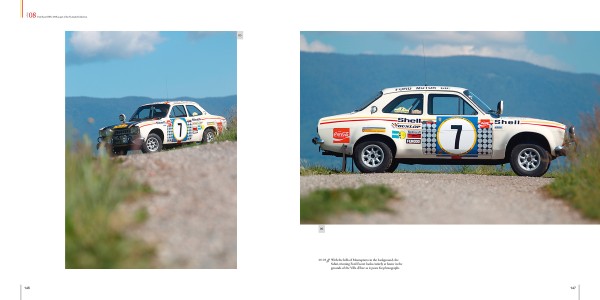 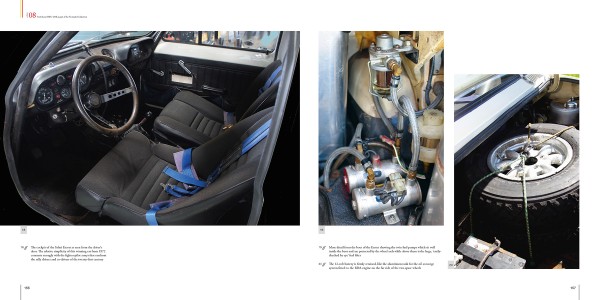 The story of the 1972 Safari Rally winning Escort RWC 455K

Rally cars do not make history every day but one that did hit the headlines was the Escort RS1600 that won the East African Safari Rally in 1972. For twenty years, the Safari had been won by drivers from within the East African community and this was despite all attempts by the European rally hierarchy to change that. Acknowledged as the World’s Toughest Rally, the Safari had attracted works teams and works drivers right through the 1960s. They had often led the rally at some point, but never won it. Incredibly, even in teams where there were European and East African drivers in equal machines, it was always a local crew that won through to victory at the finish.

In 1972, this challenge was finally overcome when Hannu Mikkola and Gunnar Palm won the Safari in a works-prepared Escort RS1600.

The actual car that accomplished that achievement is the subject of this book. The whole story is told from Ford’s first involvement in rally sport through the creation of their own specialist competition department, and how Ford cars fared on rallies in general and on the Safari in particular. The development of the Escort from its Twin Cam beginnings through to the preparation of the works cars for the 1972 Safari is followed by a detailed account of the 1972 rally itself.

The back-story to the creation of this book is that this car, the most famous of Escort rally cars, is now in the N-Anadol Collection in Switzerland. Two cars from this unique collection of original Ford competition vehicles have been the subject of books commissioned by their owner. These have been written by the well-known Dutch author of motoring books, Ed Heuvink, and published by McKlein and now this Safari Escort book joins similar volumes on the original Ford GT101 and the Ford P68 sports car.

The original pairing from 1972 – Hannu Mikkola and Gunnar Palm – supplied the foreword to this lavishly illustrated book. 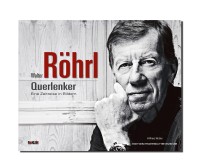 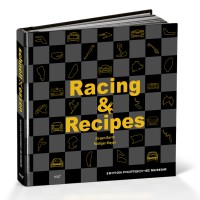