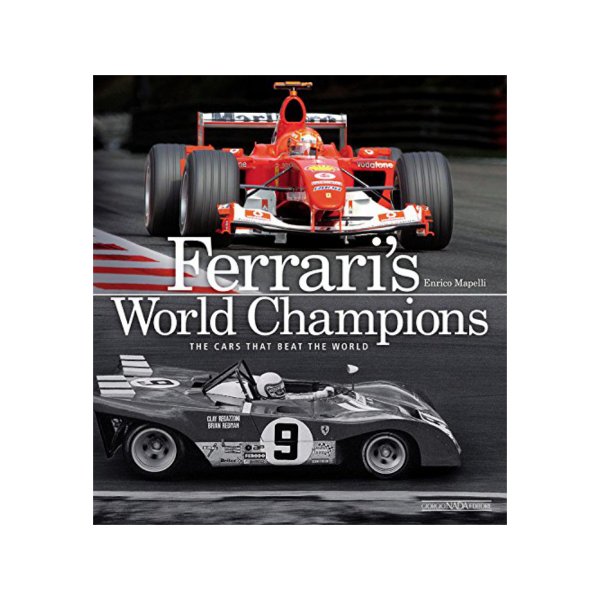 Nineteen Formula 1 Drivers’ and Constructors’ World Championship titles from 1952 to the present day and a further fourteen sports car World Championships. Few car manufacturers can boast a roll of honour as rich as that of Ferrari, a protagonist on road and track throughout the world for over half a century. The sporting history of the Maranello marque recounted through its championship-winning cars, illustrated with hundreds of previously unpublished colour and black and white photos and accompanied by a brief but authoritative text.