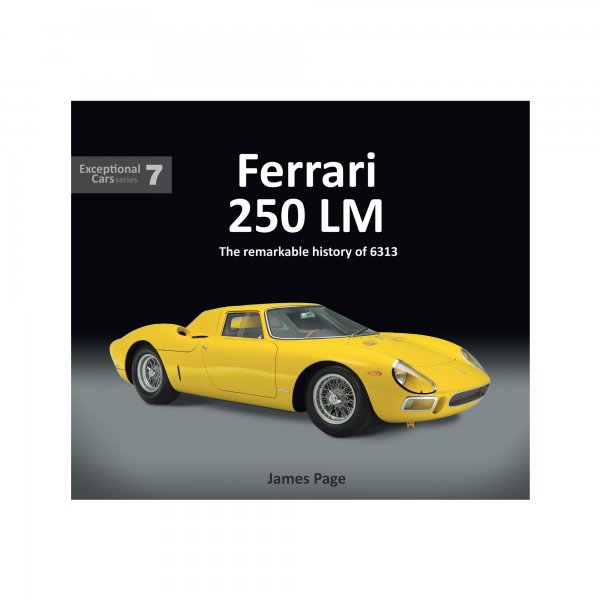 The Ferrari 250 LM was born of controversy. Enzo Ferrari wanted this compact mid-engined coupe to qualify as a GT car for world championship racing. The FIA, motor sport’s rule-makers, disagreed and this new model, of which just 32 were made, was forced to run as a sports-prototype in 1964 and 1965.

To everyone’s surprise, the LM was to dominate the Le Mans 24 Hour race in 1965. 6313, entered by Ecurie Francorchamps, led for much of the race and finished second after a tyre failure in the closing stages. It was the high-spot of a busy season for a car that, 54 years later, is well-known as a successful contender in historic car racing.