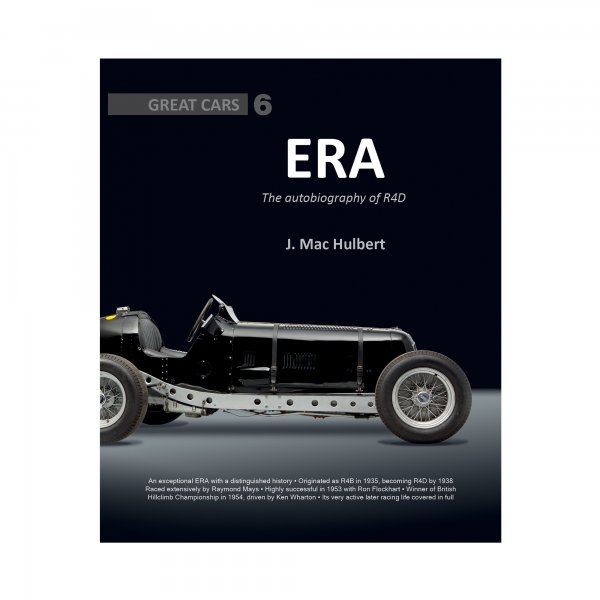 This magnificent book tells the story of a uniquely historic example that has competed almost without a break for 80 years and achieved innumerable successes. R4D was campaigned extensively before and after the Second World War by Raymond Mays, the leading light of the ERA company, before passing through a succession of subsequent owners who have kept this famous car at the forefront of competition to the present day. The extraordinary life of R4D, a formidably powerful and charismatic racing car, is told in fascinating detail in this long-awaited book.