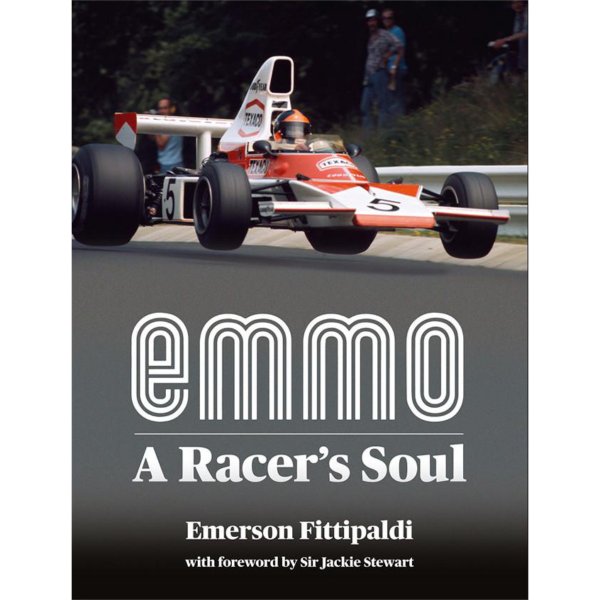 Famous for his trademark sideburns and shades, Emerson Fittipaldi was the archetypal 1970s Formula 1 driver and a two-time World Champion, in 1972 for Lotus and in 1974 for McLaren. From his arrival in the UK in 1969 as a wide-eyed lad with big ambitions to his career-ending 200mph crash in Michigan in 1996, ‘Emmo’ tells it as it was. Highly readable and containing stunning photographs, his book reveals his innermost thoughts and feelings, expressed with wit and candour.