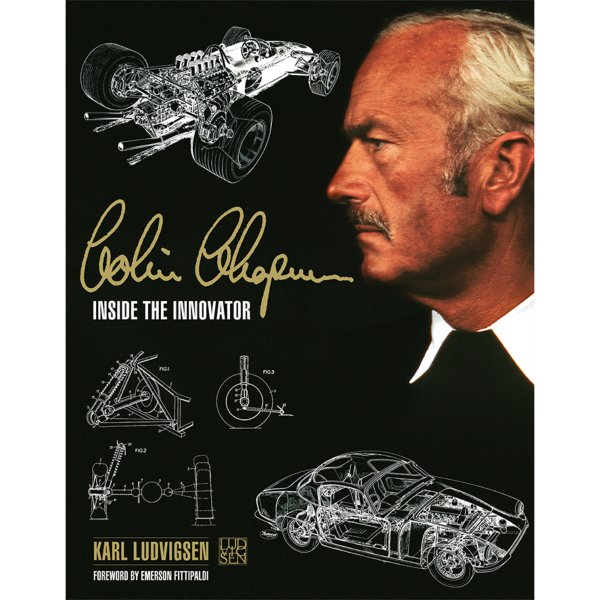 Beschreibung Bewertungen 0
Beschreibung
Foreword by Emerson Fittipaldi Renowned as one of the greatest creative forces in the world of... mehr
Menü schließen
Colin Chapman – Inside the Innovator

Renowned as one of the greatest creative forces in the world of the automobile, Lotus’s Colin Chapman (1928–82) left a mixed legacy. Was he an unparalleled innovator or an uninhibited exploiter of the uncredited ideas of others? In this landmark book, celebrated author Karl Ludvigsen gets to grips with the legend, digging deep beneath the skin of Chapman and his cars to explore and expose the motivations that drove this mercurial and controversial genius. Interviews with key figures in the Chapman story mesh with information from the author’s extensive archives to make this book a unique and compelling encounter between the engineer-innovator and the historian-investigator. Originally published in 2010, the book has become a standard text, not only on the man but also on the evolution and design of racing cars. Thus it is being reissued to meet continuing popular demand.