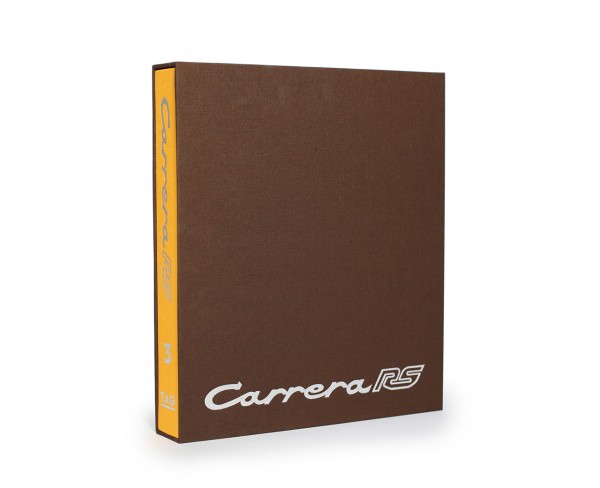 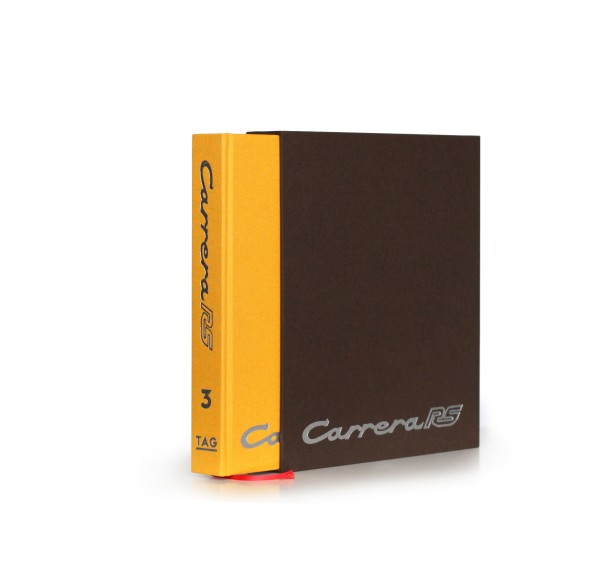 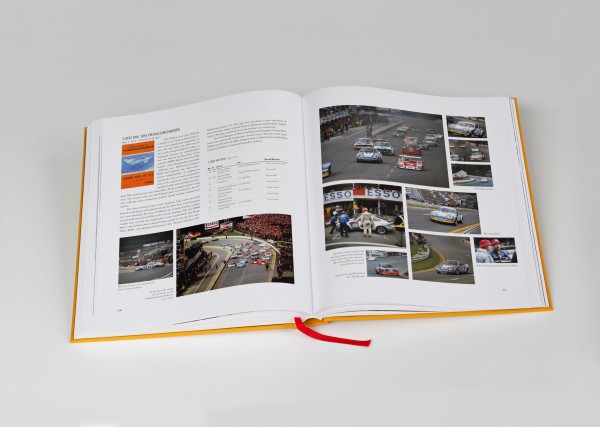 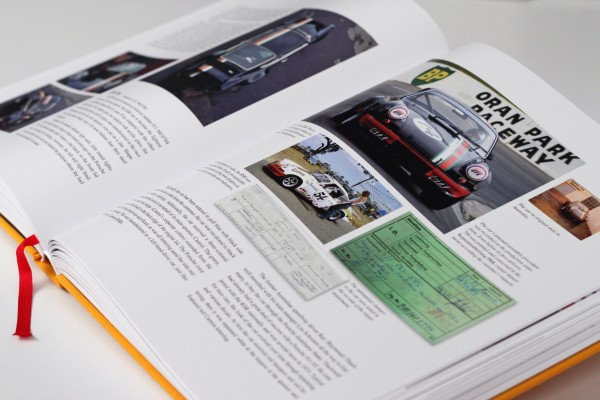 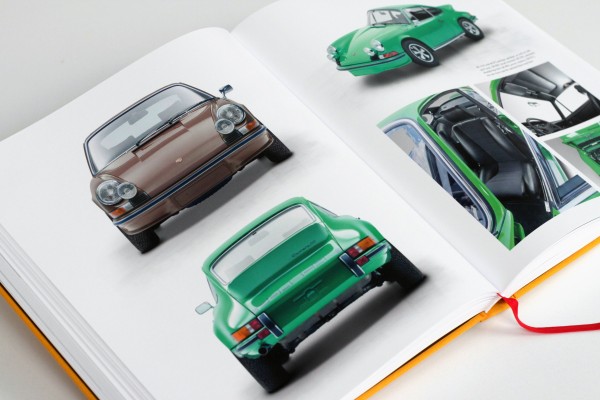 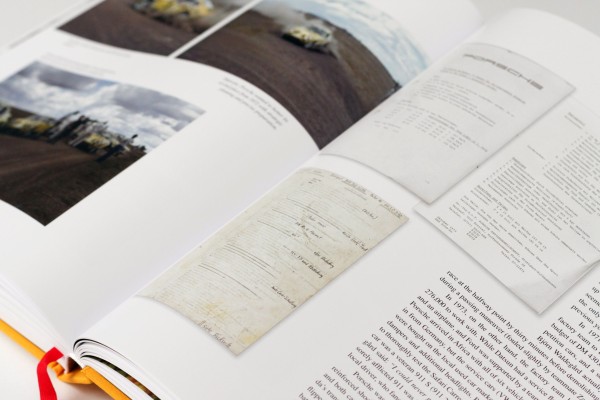 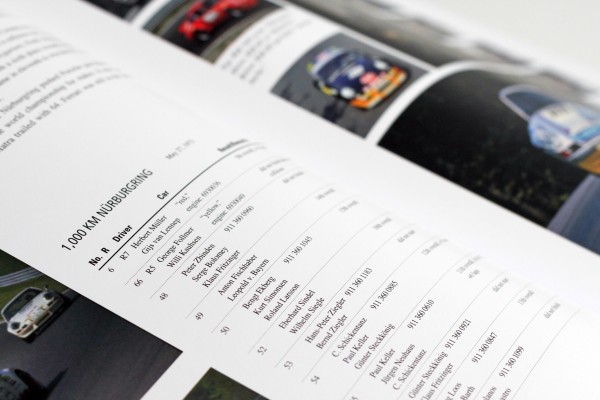 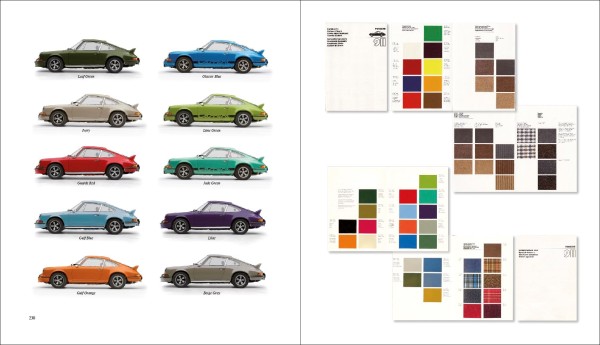 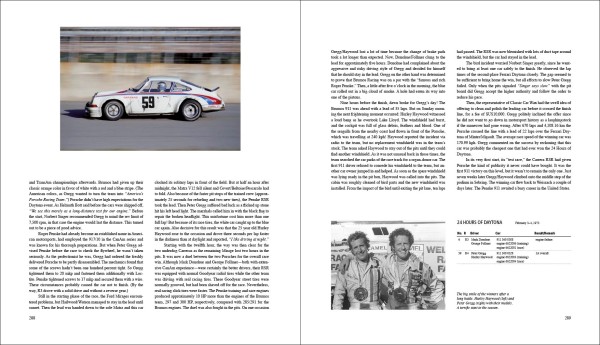 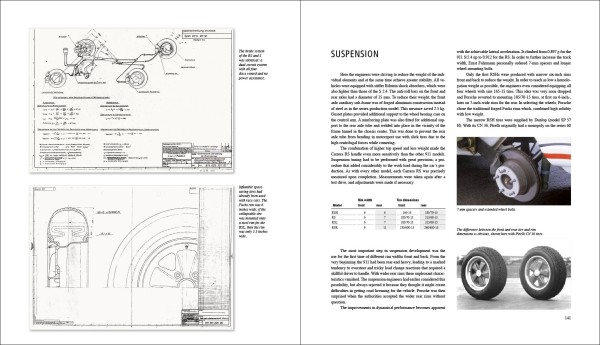 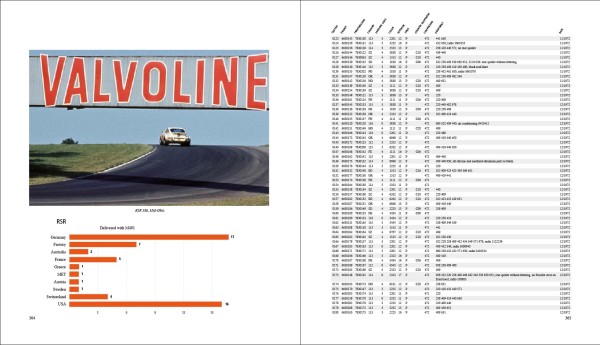 The new Carrera RS book holds at 434 pages, some 178 pages more compared to the publisher’s first book back in 1992. Many new insights and findings found their way into the 2015 edition. A vast amount of yet unreleased historical photographs illustrate the motorsport career of this legendary model. The research for the new book spanned over three full years and the authors were happy that Porsche opened its archive for them, allowing glimpses of internal notes and other period documentation. The book describes the origin of the “Carrera legend,” which is followed by a portrayal of earlier Carrera types. The key parts of the book are the chapters covering the development and technical specifications of the Carrera RS, with the optional equipment documented in significant detail. The technical aspects and motorsport career of the RSR racing version are extensively documented, including the original homologation documents in the appendix.

The Porsche 916 prototype, which was cancelled at the last minute, paved the way for the RS and deservedly received its own chapter. Another chapter tells the story of the production of the RS back in those times. The revised text goes hand in hand with an abundance of unknown historical photographic material. The book lists all 1,580 Carrera RS built, giving all production details on colors, equipment and interior - the ideal reference book for aficionados, collectors and restorers. The 434 page book has been published in two languages (English and German). Both editions are numbered and limited to 3,000 copies.