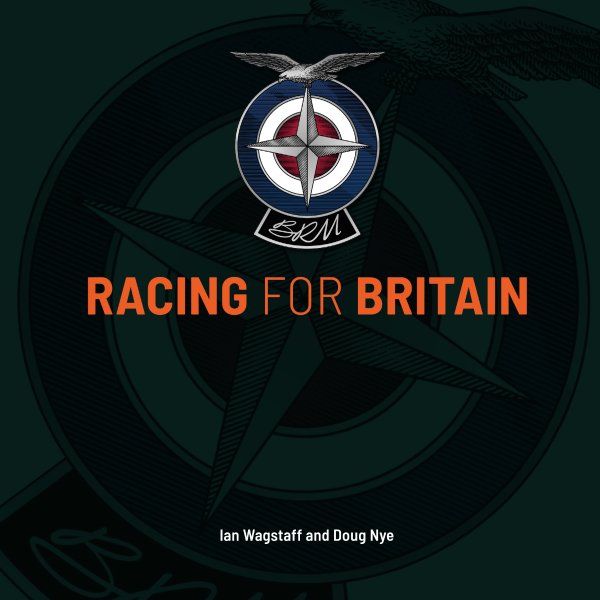 During the late 1940s, patriotic racing driver Raymond Mays hatched an ambitious plan to harness the power of the British automotive industry and create a new Formula 1 car with which to break the domination of teams from continental Europe. Having founded ERA before the Second World War, Mays introduced for this latest project another set of initials that would pass into motor racing folklore: BRM – British Racing Motors.

After a troubled start with the spectacular V16, BRM’s fortunes started to turn around, and in 1959 Jo Bonnier scored its first World Championship Grand Prix victory at Zandvoort. The team’s crowning glory came in 1962, when Graham Hill became the first British driver to win the World Championship in a British car. That famous success helped to lay the foundations for the UK’s multi-billion-pound motorsport industry.

Written by respected author Ian Wagstaff and renowned BRM authority Doug Nye, this new book from Porter Press International has been produced with the Owen family, which supported BRM from day one. It tells the full story of the team, from the difficult early days with the V16 to the glory years of the 1960s and its V12 finale in the 1970s.